This Learning to Lead episode comes to you from our breakfast series. We had Kim Fleming, Chairman and CEO of Hefren-Tillotson, speak. We split our time with Kim into two episodes of the podcast. In this episode, you will hear our question and answer session with Kim. In episode #94 of the podcast, you can listen to Kim’s talk.

Episode #95: Q&A with Kim Fleming, Chairman and CEO of Hefren-Tillotson 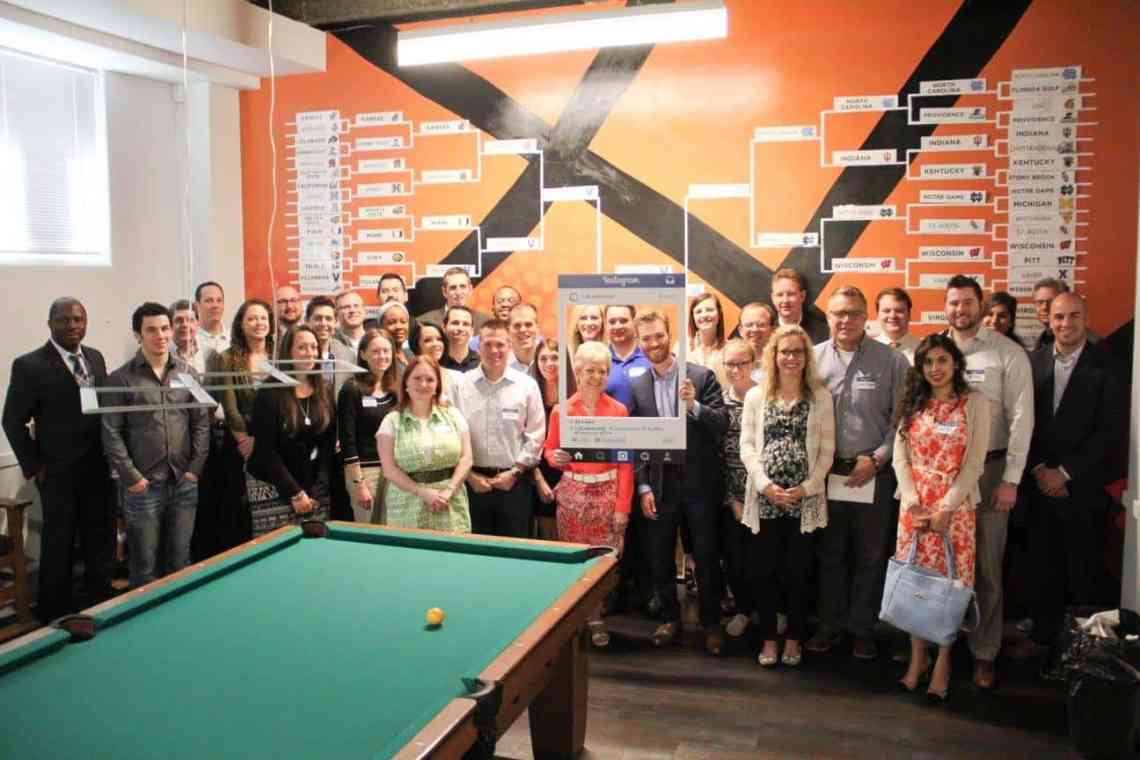 trusts, and qualified retirement plans. Kim had served as President of Hefren-

Tillotson since 1996, and in December 2010, was elected Chairman and Chief

the Pittsburgh Business Times in October 2015 (ultra-large category) and

was awarded #1 Top Workplace in Western Pennsylvania, and Kim received the

Top Executive award for medium-sized companies by The Pittsburgh Post-

Gazette. Hefren-Tillotson was also awarded the honor of “#1 Best Place to Work

holds several professional designations. She is a Chartered Financial Analyst®

charterholder, a graduate and former board member of the Securities Industry

Institute at the University of Pennsylvania, and has completed the Center for

Fiduciary Studies Certification program at the University of Pittsburgh.

She is a member of the CFA Institute, Pittsburgh Society of Financial Analysts

Business Conduct Committee, and is currently serving on the Board of

Business” by the Pittsburgh Business Times, and in 2003, she was honored by

the Pennsylvania Department of Community and Economic Development as one

of “Pennsylvania’s 50 Best Women in Business.”

Campaign. She co-chaired the United Way Women’s Leadership Council in

received the 2005 YWCA “A Tribute to Women Leadership” award for business.

In October 2015, Kim was selected by the Governor as a Distinguished Daughter

of Pennsylvania for extraordinary service and contributions to the

Commonwealth. In March 2015, Kim was named the Family Guidance Leckie

Award Honoree for her years of philanthropy and service to Pittsburgh. In April

2014, Kim was awarded the John McGrady Award for community service at the

Art Rooney Awards Dinner. In 2012, she received the Haller Enterprise

Institute’s Entrepreneur of the Year Award from Thiel College. This award is

given annually to a business owner who has demonstrated outstanding

the Women of Spirit® Award for Values, which recognizes a woman who leads

and commitment to others. Also in April 2012, Geneva College honored Kim with

their Serving Leaders Award. This service award is presented annually to a

person of faith who implements servant-leadership qualities in their life and work.

Wealth Manager.  This award is given to wealth managers in Pittsburgh who

Service in mission work plays an important role in Kim’s personal life.  She has

been actively involved with local, national, and international project-related

Kim and her husband, Curt Fleming, have two sons, Grant and Todd.