Episode #155: Dr. Henry Cloud on Leadership, Writing, and the Importance of Coaching

In this episode of the L3 Leadership podcast, Doug interviews Dr. Henry Cloud. In the interview, they walk through the leadership principles taught in three of Dr. Cloud’s books, they talk about Dr. Cloud’s process for writing books and his advice for aspiring authors, his advice for young leaders, and the importance of coaching for leaders. 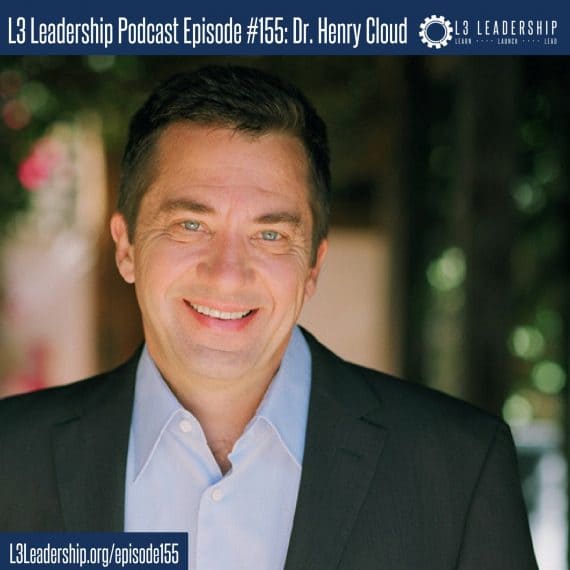 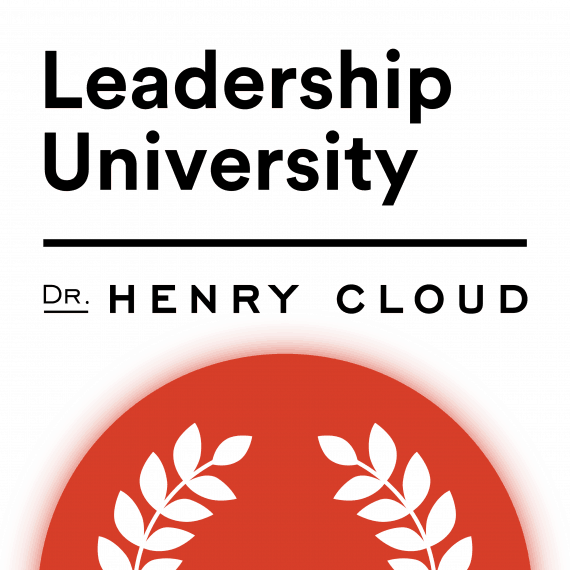 Dr. Cloud is an acclaimed leadership expert, psychologist, and best-selling author. He draws on his extensive experience in business, leadership consulting, and clinical psychology, to impart practical and effective advice for improving leadership skills and business performance.

Dr. Cloud is a New York Times bestselling author, and his books have sold over 10 million copies. His leadership book, Integrity, was dubbed by the New York Times as “the best book in the bunch.” In 2011, Necessary Endings was called “the most important book you read all year.” His book “Boundaries For Leaders” was named by CEO Reads in the top five leadership books of its year. Dr. Cloud’s work has been featured and reviewed by the New York Times, Wall Street Journal, Boston Globe, Publisher’s Weekly, Los Angeles Times, and many other publications. Success Magazine named Dr. Cloud in the top 25 of 2014’s most influential leaders in personal growth and development. He is a frequent contributor to CNN, Fox News Channel, and other national media outlets.

In his leadership consulting practice, Dr. Cloud works with Fortune 500 companies and smaller private businesses alike. He has an extensive executive coaching background, and experience as a leadership consultant, devoting the majority of his time working with CEO’s, leadership teams and executives to improve performance, leadership skills, and culture.

His experience includes three decades as a consultant, and as an entrepreneur, he started and grew a successful chain of treatment centers in over 40 cities across the western United States. His experience running a business of this magnitude lends credibility to his expertise on leadership matters in the companies with which he works.

As a speaker, Dr. Cloud has shared the stage with many business and global leaders and experts, such as Tony Blair, Jack Welch, Condoleezza Rice, Desmond Tutu, Marcus Buckingham, and others.

Dr. Cloud is a graduate of Southern Methodist University, with a B.S. in psychology. He completed his Ph.D. in clinical psychology at Biola University and his clinical internship at Los Angeles County Department of Mental Health. His philanthropic interests lie in homelessness in the inner city, as well as missions in the developing world. He lives in Los Angeles with his wife, Tori, and their two daughters, Olivia and Lucy. He enjoys golf, scuba diving, boating, and fishing.

The Power of Others

I would also encourage you to subscribe to this blog via RSS feed or e-mail! You can sign-up for e-mail by typing your e-mail address in the box on the side of this site that says “E-mail updates”.