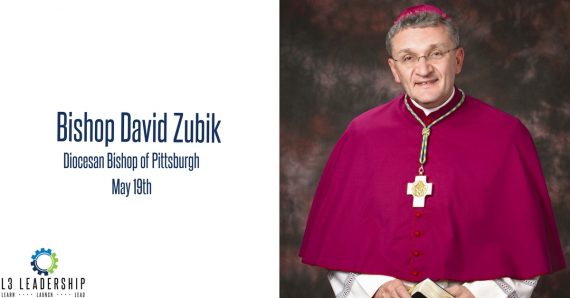 At this breakfast, Bishop Zubik will be sharing his best leadership principles. There will also be a time for question and answers with the Bishop.

The Most Reverend David A. Zubik’s Bio: