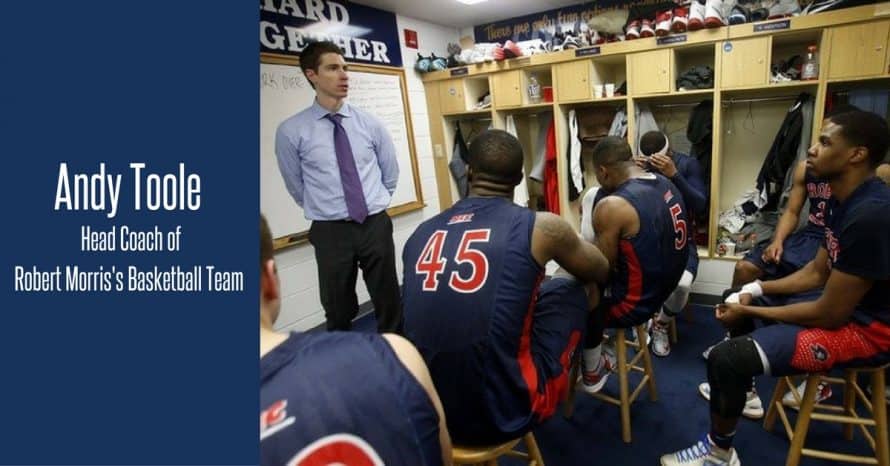 At this breakfast, Andy will be sharing his best leadership content! Don’t miss it!