Hit enter to search or ESC to close
LeadershipPodcast

#165: Mike Sullivan on The Leadership Required to Win Back to Back Stanley Cups

By Doug SmithOctober 3, 2017 No Comments

In this episode of the L3 Leadership Podcast, you’ll hear our interview with Mike Sullivan, Coach of the Pittsburgh Penguins. You’ll hear Mike talk about his favorite moments from both of his Stanley Cup runs, the lessons he’s learned from his leadership journey, how he turned around the Penguins so quickly and won two cups, his advice to his 20-year-old self, and more. Enjoy! 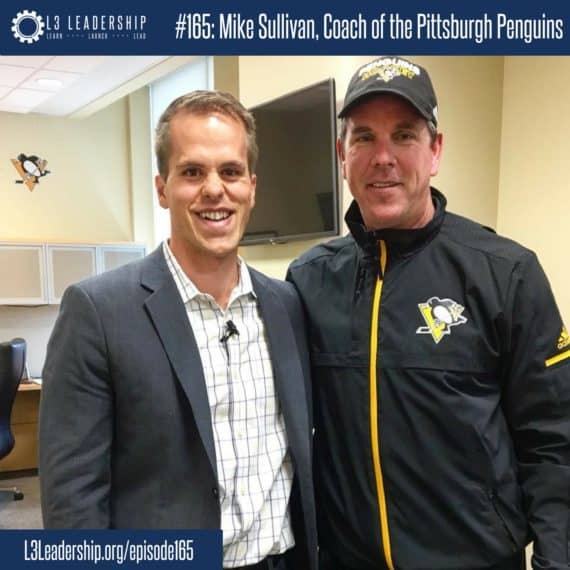 L3 Leadership Podcast Episode #165- Pittsburgh Penguins Coach, Mike Sullivan, on the Evolution of Coaching and the Leadership Required to Win Back to Back Stanley Cups

Mike Sullivan was named head coach of the Pittsburgh Penguins on Dec. 12, 2015 when the team fired coach Mike Johnston. Sullivan was coaching the Penguins’ American Hockey League affiliate in Wilkes-Barre before being promoted to the NHL club.

Previously, Sullivan spent two years as head coach of the Boston Bruins. In his first season in 2003-04, Sullivan led the team to the Northeast Division title. In 164 regular season games as a head coach, he had a record of 70-56-15-23 with a 3-4 playoff record.

Sullivan joined Boston after spending one season as head coach of their top American Hockey League affiliate in Providence, Rhode Island. Following his stint with Providence, he was named the assistant coach of the NHL’s Bruins under then interim head coach Mike O’Connell.

A native of Marshfield, Massachusetts, Sullivan played four seasons of college hockey at Boston University from 1986-87 until 1989-90. He scored 61 goals and recorded 138 points in 141 career college games. He was drafted by the New York Rangers as their fourth pick, 69th overall, in the 1987 NHL Entry Draft, though he never signed with them. He began his NHL career in August of 1991 when he signed a free agent contract with the San Jose Sharks after spending one season with the San Diego Gulls of the International Hockey League. Sullivan went on to play 11 seasons in the NHL and scored 54 goals with 136 points in 709 games during his playing career. 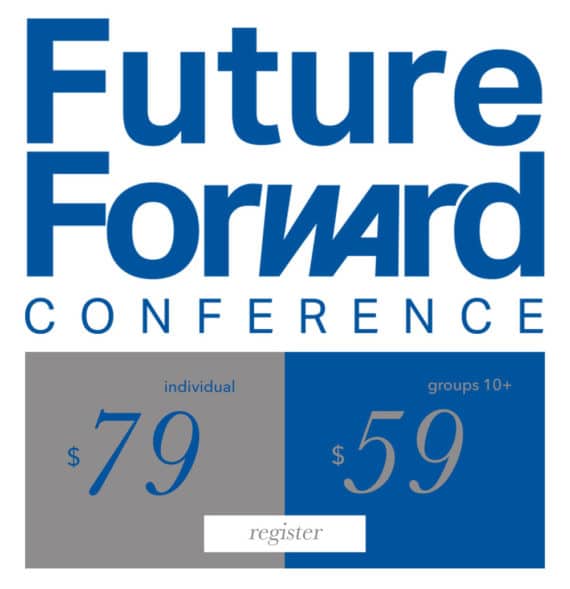 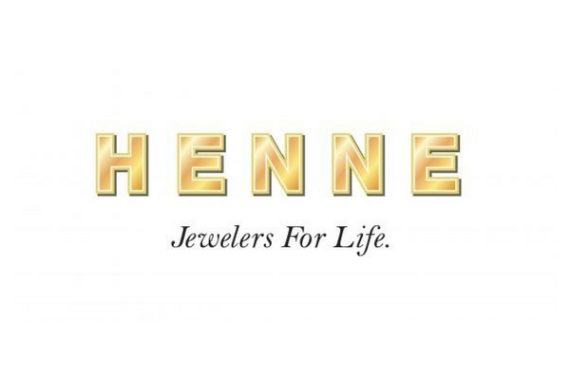 This podcast is brought to you by Henne Jewelers. Henne Jewelers is the jeweler for life by providing exceptional service and beautiful, unique jewelry so that our clients can demonstrate their love and appreciation or their own sense of style. Our mission is to strengthen and enhance relationships. 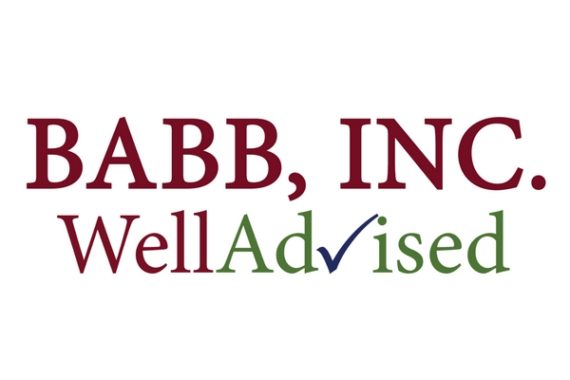 This podcast is brought to you by Babb, Inc. Throughout our 80+ years in business, we have established a solid reputation as a leading, independent insurance broker, third party administrator and consulting firm – in Pennsylvania and across the country. With a unique perspective, extensive experience and innovative business strategies, we deliver to our clients the best services and options possible. 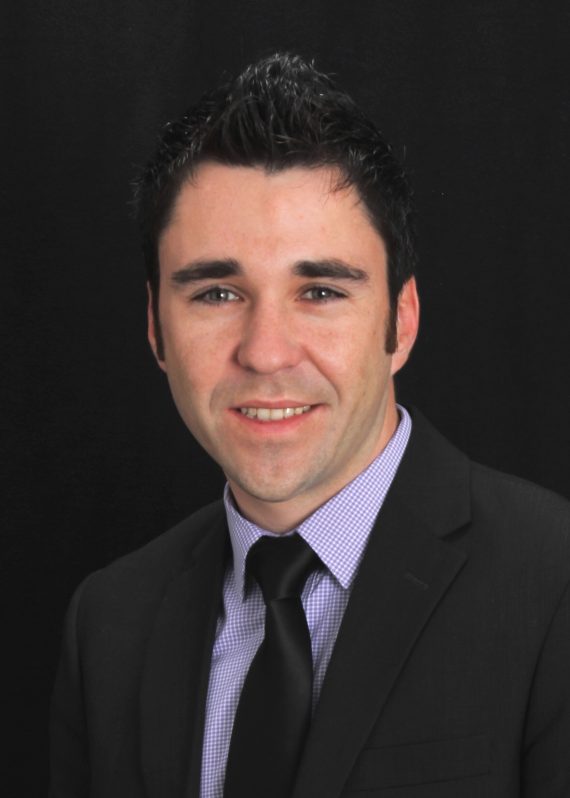 This podcast is brought to you by Alex Tulandin. Alex is a full-time Realtor with Keller Williams Realty whose team is committed to providing clients with highly effective, premier real estate experiences throughout the greater Pittsburgh region. Connect with him at PittsburghPropertyshowcase.com.