#140: Coach Andy Toole on the Realities of Leadership

In this episode of the L3 Leadership podcast, you’ll get to hear a talk that Coach Andy Toole, Head Coach of Robert Morris University Men’s Basketball Team, gave at one of our breakfast events. In this talk, Andy shares his leadership journey and the lessons he learned a long the way. He finishes the talk with his top 5 leadership lessons. We loved how vulnerable Andy was during his talk. He was extremely honest about the realities of leadership. We believe every leader can benefit from listening to this talk. 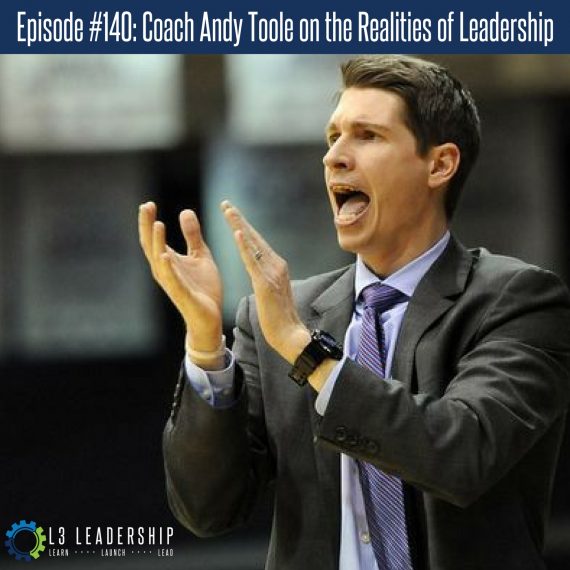 Episode #140: Coach Andy Toole on the Realities of Leadership

Listen to our Interview with Coach Toole from Episode #114:

Henne Jewelers is the jeweler for life by providing exceptional service and beautiful, unique jewelry so that our clients can demonstrate their love and appreciation or their own sense of style. Our mission is to strengthen and enhance relationships.

Throughout our 80+ years in business, we have established a solid reputation as a leading, independent insurance broker, third party administrator and consulting firm – in Pennsylvania and across the country. With a unique perspective, extensive experience and innovative business strategies, we deliver to our clients the best services and options possible. 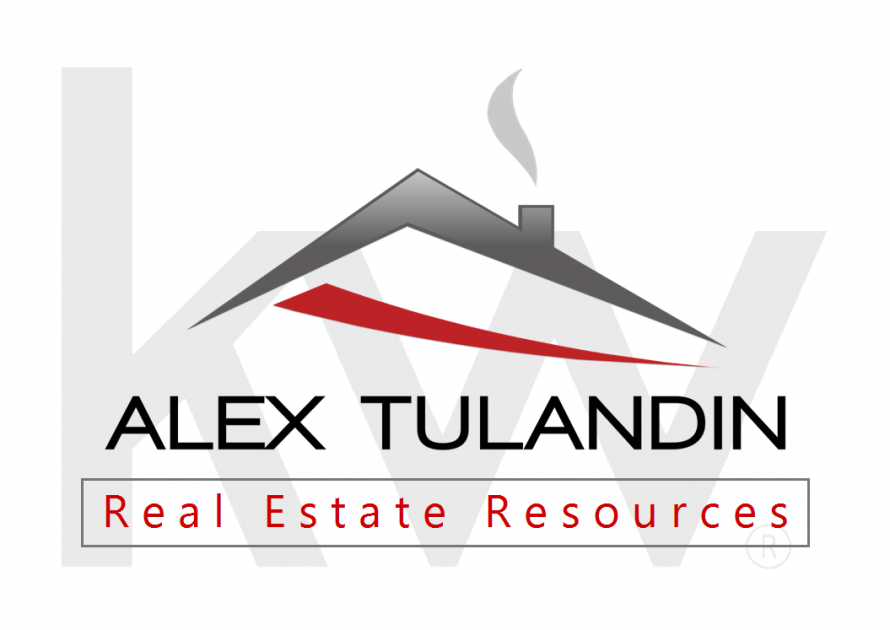 Alex Tulandin is a full-time Realtor with Keller Williams Realty whose team is committed to providing clients with highly-effective, premier real estate experiences throughout the greater Pittsburgh region.